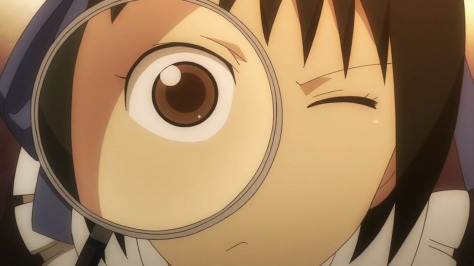 As promised in my first post, I have now managed to find and ask a question to a couple of different fansubbers out there. It was one very simple, yet very broad, question I asked them:

It has been very interesting to hear their answers and talking with them about fansubbing in general. It truly feels like I learned something. If some of you readers are curious yourselves, simply visit the fansub group’s channel on IRC and ask away!

One answer I received was very long and thoughtful, so there will be a fourth post in two days or so. Hope you will like it.

But let us get to the answers. The answers are slightly edited, such as having added a capital letter at the start of a sentence or putting two sentences together. Only minor things. They are not altered in such a way that their message is changed. Also, some fansubbers wanted to be anonymous. 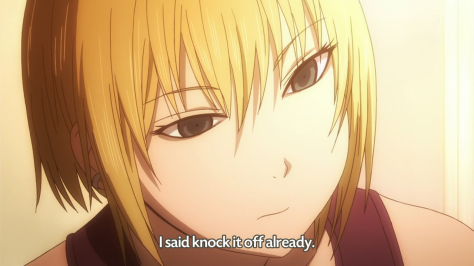 “We sub because out of respect for the leechers, since we were former leechers ourselves, that if we didn’t do what we did the quality standard would be much lower.”

“Well I could go on about language, practice, for the greater good blah blah, but the only real reason is because I want to.”

“It’s definitely a service for others. Almost by definition since we do it for free. But if I stopped wanting to do it (subbing//Marow), no amount of epeen or philanthropy would make me do it.”

“Forgot the reason at one point, at the time, just like doing it.”

“I just wanted to. I wanted to do it and derive all of the positive effects from it. I worked on other people’s projects a lot so I wanted to have my own. To improve my Japanese, to bring people to the forums and spark up the community a little.”

“There’s a temporary feeling of satisfaction when people enjoy your work. Most of us do it because we enjoy being a part of the community, each group is a little community part of a larger community. It has almost nothing to do with the fans.”

“A lot of subbers dont idle in the general channel, don’t read the comments, don’t care about any of the publicity.”

“I don’t really have 1 reason, it’s a combination of a lot of reasons. But the biggest reason is: “I want to””. 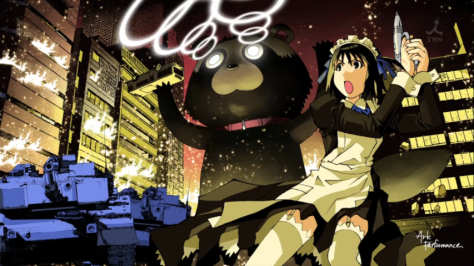 “We don’t really do fansubs here, we just take them from other groups and put them on Blu-ray encodes. But the motivation for that is usually to have a release that is exactly like we want it to be. And since it’s still quite a lot of work, we might just as well share it to put it to some greater use.”

“I just want a good release, so if there isn’t one I’ll make one myself. You know, “If you want something done right, do it yourself.””

“I started fansubbing because I wanted to improve the quality of fansubs. Now that I’ve been fansubbing awhile, I feel as if it’s an obligation to the leechers for me to continue to provide that service and quality.”

“That does mean I don’t always enjoy it, though. It’s not an obligation as in it’s a chore, but like… I’m expected to continue at the same quality type thing. People are counting on me. That sort of obligation.”

“My reasons have been varied since I started fansubbing. In the scheme of things I didn’t start subbing all that long ago. I’m only just coming up on a year.”

“When I started it was purely because I wanted to give something back to the people who had been providing me the service for so long. As time went on it also became because I enjoy it. It’s good fun working as part of a team, as long as that team actually, you know, functions.”

“Now I do it because I like to make sure things keep happening. In this group especially, people have been doing a great job of vanishing lately, so my greatest desire is pretty much to make sure, along with ixlone primarily, that Doki doesn’t die.”