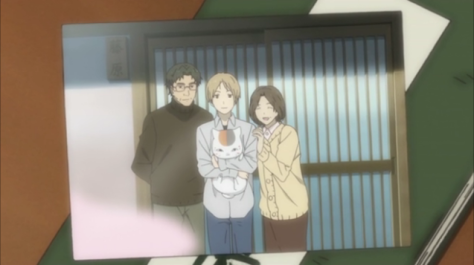 When I first came in contact with Natsume Yuujinchou on a whim I instantly fell in love with it and today I hold it as one of my favorite anime. Many have called it a “Mushishi-lite” (another episodic series about mystical beings), but doing so would be completely missing what makes Natsume Yuujinchou so very good:

For me, this is one of those rare series that can instantly turn a bad day into a good one. It has friendly characters, stories that makes you think or feel and an atmosphere that is both comforting and eerie. It also has a talking cat that can turn into a big flying dragon! 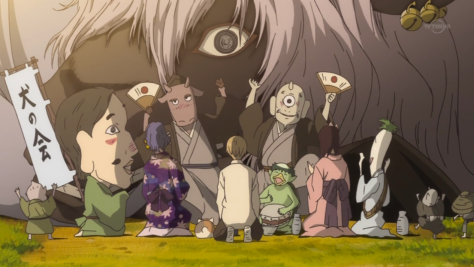 This also turned out to be the final anime series of the franchise, if the ending of the fourth season is to judge by (“The End”). This is perfectly fine, if you ask me. While I would watch a fifth season, there is simply no need for it. I do know the manga is still going, but the theme of the series is over now.

As you can see, our main character Natsume has grown a lot throughout the series and each season has had its own overall theme. With the fourth season everything of importance is over, as he has chosen to accept his life as it is. It is perfect now and anything more would simply be padding.

I wave my hands and accept its leave.