Before I start listing the best and worst anime of 2012 I want to tell you about some anime that managed to either surprise or disappoint me. I have tried to narrow it down to the ones that left the biggest impression on me, because otherwise this list would obviously be huge.

Note that some of these entries may appear in the upcoming best/worst posts.

The orders are random and do have any kind of deeper meaning.

And for god’s sake, just because something is called “disappointing” in some regard does not mean it is bad. Thank you. 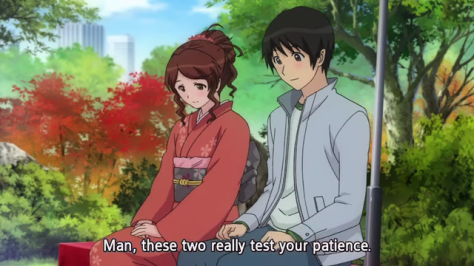 This is honestly confusing, since the first season was, with the exception of Rihoko’s and Ai’s arcs, pretty boring. But magically Amagami SS+ managed to become a heartwarming series, probably due to being an original anime sequel to the game. This meant much less ecchi, barely any at all in comparison to the first season, and more focus on the actual relationship between Junichi and the girl of the arc.

The series pulled it off surprisingly well, making me smile like an idiot during the whole Ai arc. Every arc may only be sort of an “after story”, but heck, it actually works.

Who thought a completely original story about the girls from K-ON! travelling to London and doing cute things for almost two hours would work?

Out of nowhere came a penguin android that stole my heart. What essentially is a long chase-scene is also the most pure FUN I have had with anime this year. If you got 40 minutes to spare, I would suggest giving this a try. 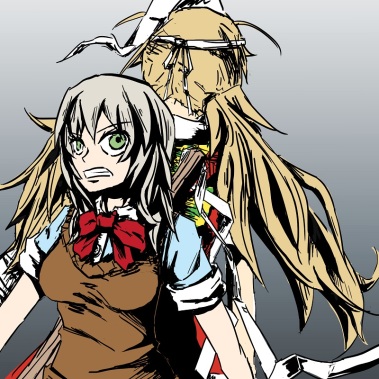 I have already written a post on why I love Binbou-gami ga!, so go and read that. Short story: everybody hated it, turned out I loved it. 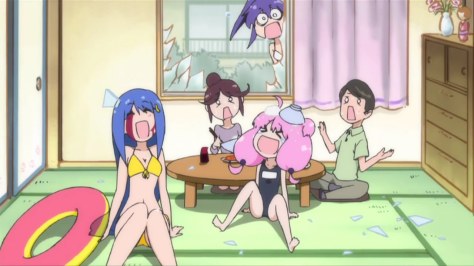 Have you not seen Teekyuu? You are probably a bad person. Each episode is two minutes on crack.

Watch and have your head explode in a nice kind of way.

This series started out pretty bad, but during the final episodes when a plot started to manifest it actually developed into something interesting. While K still is horrible as a whole, it managed to surprise me as it went on. 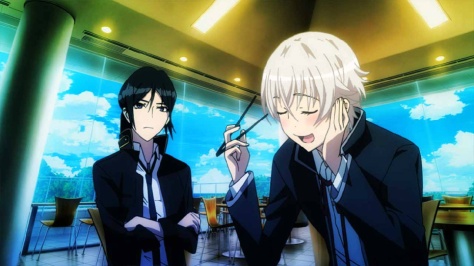 …when I started taking a liking to what K tried to tell, it also hit me how much missed potential there were. My feelings towards the series can be summed up as this: I find it shit>I find it shit yet intriguing>I find it shit and disappointing. Damn you K. 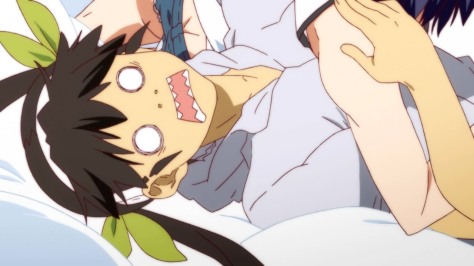 Compared to Bakemonogatari this sequel fell flat. Consisting of only two arcs, the pacing is severely dragged down to the part of being painful. The dialogue was fine and witty as always, but it did not amount to anything except making an already dragging series even slower. While Bakemonogatari mostly was “talk and do something at the same time”, Nisemonogatari does this: “talk, talk some more, talk even more and then do something”.

Damn annoying, if you ask me. Add some anti-climactic resolutions plus increased fanservice and you have a sequel that left a sour taste in my mouth. 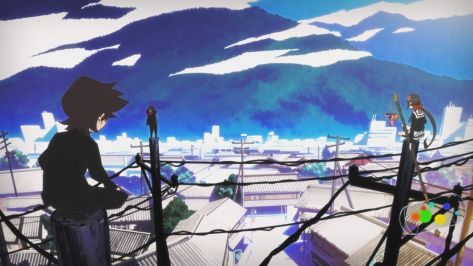 This is a sequel to the random mess from fall 2011, but it fails to capture the spirit of its predecessor. Instead it consists of five different stories that lack the outstanding and playful animation and is left with absolutely nothing as Kyouusougiga‘s only strength is just that. In its final episode it explains the whole story of the series, but little could I care due to how boringly handled it is. 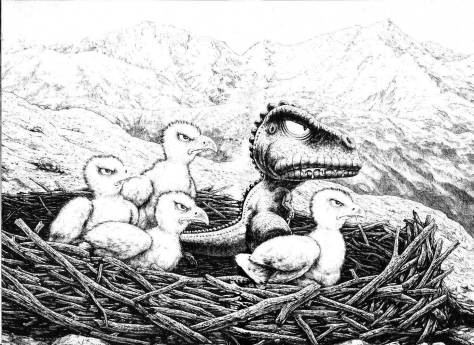 It is not the manga.

At first the brisk pacing was nice, giving the series a strong start. But the problem is that it never slowed down and only increased. There was no room for the Sakamichi no Apollon to actually breathe and grow which led to countless of dramatic twists in a short span of time.

This did not work in its favor and started to hurt it halfway through. Luckily the otherwise fantastic adaptation and strong source material saved it from crashing, but it does not change that it could have been so much more.

I have written three different posts on why I believe this sucks. It is a mystery how Bones could pull something like this out of their ass.

Behold the art of ruining what made the original good. Change the more rough visuals to generic and cute, destroy the pacing, add lots of microbe facts and remove everything that made Moyashimon a fun series and you have this. It was hard to watch.

I have no clue why the arc was so long when it could have taken three episodes at most. And no, I do not want a third season if it will have the same issues as this one.

In my world Sword Art Online is only one episode. It introduced the concept of players being trapped in a deadly game. Shame it never got more episodes.

When good ideas are not realized. It is a joy to see what ideas Kokoro Connect introduces in each arc and a shame to see it do absolutely nothing with them.

Keep the body-swapping, bring in good writers, make it longer and it we would have had a winner. Now it is only fine.

I liked Chu2Koi at the start. It was a light and fluffy comedy with bits of sweet romance which worked perfectly. But then it added a tragic backstory and unnecessary drama, with an ending that make the development throughout the entire series meaningless. Why did it have to do this when it was not even needed in the first place?

It leaves me seriously disappointed in Kyoto Animation. This is a basically an original anime that only use some assets from the light novel to lay a foundation. In other words the writers of the anime were the ones to fail, much like Kyoto Animation failed when creating Munto, another original series by them.

This makes me wonder how Tamako Market will turn out as it is a completely new and original anime from the studio. We will have the answer next month.

30 thoughts on “The Most Surprising and Disappointing Anime of 2012”