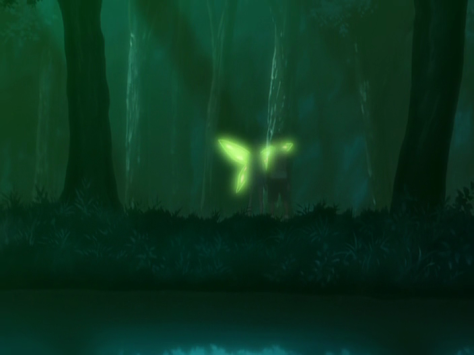 Now let me tell how you it completely ruined the ending Eureka Seven. END_OF_DOCUMENT_TOKEN_TO_BE_REPLACED

You are happily watching your favorite ongoing anime when suddenly you are faced with an episode preview that clearly shows that there will be a recap episode next week, whereupon you become filled with disgust and curse the anime studio which dares to put a new and fresh episode on hold for the sake of a simple summary.

This is something that most likely has happened to everyone at least once and each time you let out a big sigh. Why do we even have these recaps? Can they be any good? In fact, are they even needed these days?

END_OF_DOCUMENT_TOKEN_TO_BE_REPLACED 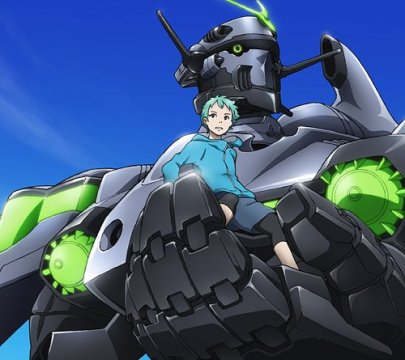 This post contains thoughts regarding Eureka Seven AO’s second opening and points out the homages to the original series. In other words, unless you have watched the original Eureka Seven, the movie and up to episode 14 of AO, stay away from this post. END_OF_DOCUMENT_TOKEN_TO_BE_REPLACED 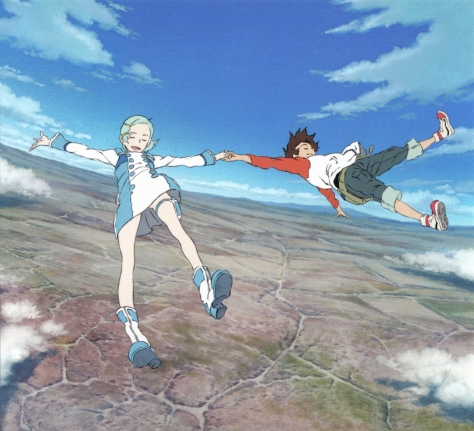 Re-watching is actually more fun than I initially thought. END_OF_DOCUMENT_TOKEN_TO_BE_REPLACED