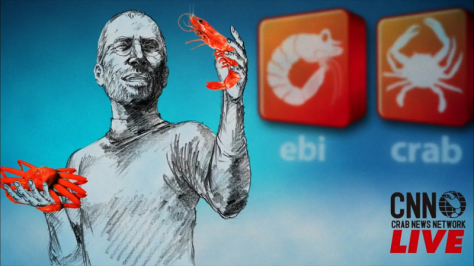 It took me a while to decide, but I have now settled down with the anime I will watch this season. After previously having watched a whopping 20 series at the same time, with most of them turning out to be average at best, it feels nice to end up with a handful of series that instead are superb. This may change over time, naturally, but right now the spring 2013 anime season has been full of surprises!

Who thought a Devil King working at a fast-food chain would end up hilarious? Or what about Attack on Titan managing to live up to its expectations? And let us not forget the massive hatred towards the anime adaptation of Aku no Hana!

Certainly I cannot be the only surprised one, can I? END_OF_DOCUMENT_TOKEN_TO_BE_REPLACED